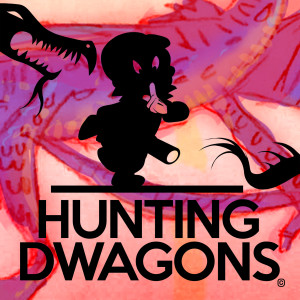 THE SPARKS OF PROMETHEUS (ALL THAT WE MIGHT HAVE BEEN)

The truth, perhaps, is a set of opposing ideas that want to come together to become a word that does not exist. Perhaps our biggest problem as a species is that we need to talk in order to exist. And perhaps, through that fault, we lose all that we might have been.

By interacting with the word, we begin to un-define ourselves, we begin to follow certain established paths that lead us away from something that we don’t even know we are (and when, finally, we see it, it is too late). That ‘something’ resides in the secret kingdom of our inner ‘I’, hidden away, on occasions calling out to us, until we die.

What the Hell am I talking about?

I think I’m talking about the essence of things, of life. Of how we are all forced, one way or another, to un-define ourselves, because we are forced to interact, to talk, to put words and labels on everything, to shatter the silence with affirmations.

True art can speak without affirming or defining. That’s where its magic lies, in connecting us to that universal place in the world that lives silently and true.

I also have the feeling that the truth is mostly found hidden among all those mysteries that have their own life, in all that does not exist but exists, and which fortunately no-one can affirm, but rather just imagine, wonder, investigate and wander.

We all have feelings that demand, that urge to blossom and come alive, and sometimes these feelings cannot appear without the help of mystery, of the indefinite, the undefined… the indecipherable. That is the strength of fantasy.

The writings of a God that, in this life, we will never decipher.

Let’s close our eyes for a moment. Block out our ears. If we follow the disintegrating path of the atom, we will realize that we are just energy. We will see our mind as an unstoppable generator of perceptions. Let’s feel how the world is pure energy, billions of living waves of energy, circulating, touching, connecting, merging, interacting… in silence.

Let’s open our eyes and ears again. Now we understand that we can only perceive all that is happening in the realm of the invisible through whatever logic our mind is able to create. Let’s see our mind as a translator which makes the invisible visible. Perceptions enter, and what does this translator do? It turns them into logic, which must be shared and consensual, because the minds that have just sent us those perceptions also have their own translators (the same make and model as ours). But our logic, our translator model, is, unfortunately, very limited. Our mind constructs reality with Lego, while what surrounds us is dealing with other dimensions.

And what does our translator do with that which cannot be reconstructed through logic? It transforms it into mystery, into metaphor, into symbolism, into abstraction. It transforms it into fantasy, and also into imagination; it is capable of giving it shape in the future and the past. The past and the future are the two regions where we are able give abstraction and mystery a form.

The past is less logical, plays with mystery, is freer. It is the realm of myths and legends, of magic (because a corner of our minds wants/knows that our life to be/is magic). In a way, the past is a superior animal to us, makes us feel that there was a time when we were great, and lived with the great mystery, that we were more than we are today, that we lived with gods and primeval dragons.

But the future is a different animal. Tightly bound to logic, its freedom depends on the complexity we manage to furnish this logic with. It is a fascinating blend of logic and human aspirations, where imagination is constantly asking for permission from that logic that today we call science. It is an animal that takes shape through consensus, but is sparked by the individual imaginations of a few free imaginers and visionaries.

This brings us to the realm of the present, home to the visionaries. The realm of dreams, where mystery exists and takes shape although we don´t take it seriously. The imagination of the present is a sympathetic, pleasant being that entertains and amazes us. Mystery and unreal forms live together with us in a parallel world, which we all know is there in order to entertain and amaze us: the world of the entertainment industry. This third realm is able to amalgamate all our abstractions (there are really no limits) in a parallel and timeless present, in this case, time is a compartmentalized eternity. A parallel eternity.

“A long time ago in a galaxy far far away…”, “I Am Legend”, “Do Androids Dream of Electric Sheep?” … In this world, the word is different, it takes on a new and free dimension, and it no longer un-defines but rather opens doors. Here, the word can unfold poetically. This world drinks from many sources… it absorbs metaphors and give them power, it comes from where the place Charles Bukowski has a bluebird in his heart and Jorge Luis Borges discovers the writing of God in the spots of a tiger; from where Neil Gaiman looks for eternity in the heart of a dove, and Michael Chabon shows Joe Kavalier that mystery, miracle and tragedy inhabit fiction and reality just the same… From where Blade Runner Rick Deckard and replicant Roy Batty question what life is in a fight to the death, and Ridley Scott’s Alien gestates in a human interior. From where the Little Prince leaves his rose behind and realises that to grow up is to lose.

From where Philip Marlowe will never spend that $500 bill.

Complex secret codes that open doors to perceptions, sensations and universal feelings to which we only arrive from the realm of the invisible and the imagined, because, I say again, the Lego of our translators are simply not up to the task, it cannot compete with the dimensions that eternity trades in. 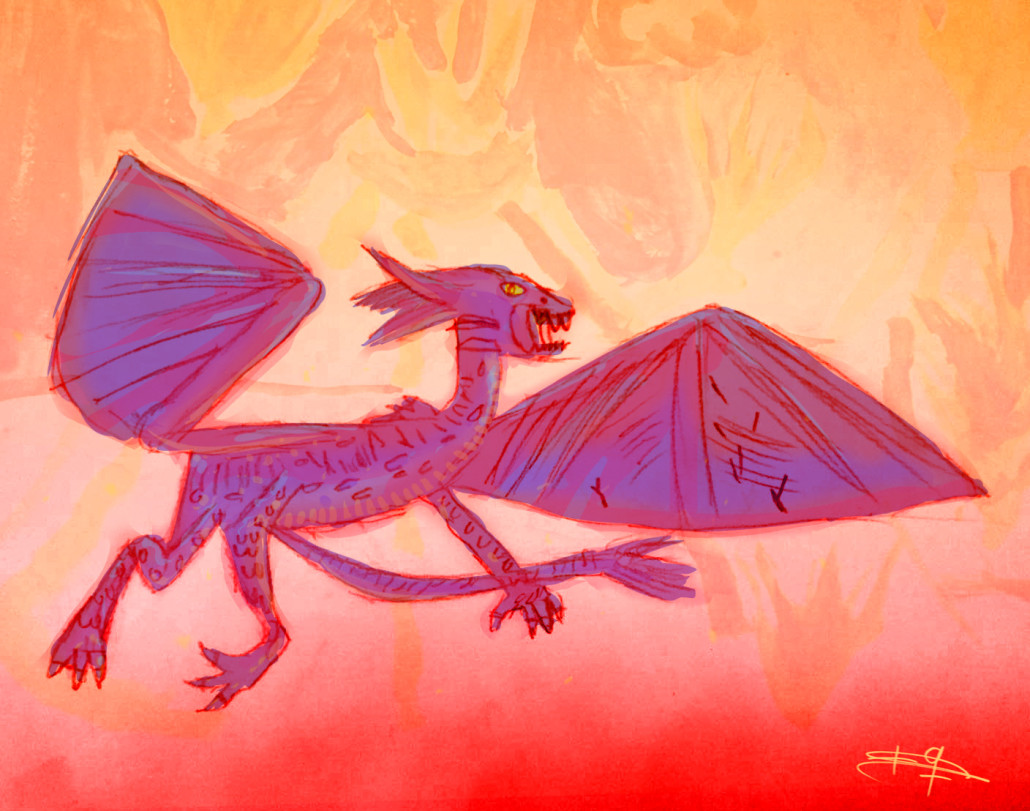 … there IS a being able to reach out and touch eternity with its Lego, to inhabit that world of what we might have been, that vast world in which we were much freer, and that future kingdom in which we will all be supermen.

A being able to construct a pixelated, square-sided dragon out of plastic Lego bricks and bring it to life. To draw it with schematic, vital lines. This dragon is as great as the imposing thunders and tornadoes that swept across the plains of Prehistory, as huge and powerful and brilliant and mysterious as the aurora borealis that lights up the transit of the lonely Polar Bear, Supreme Lord of an Empire where “white” is just the same as forever.

That being is a child, dweller of a time through which we all passed, when we could still have been all that we never were. In a child’s hands, Lego are multidimensional, its sketches are sparks of Prometheus, everything is life, all is one single world, everything is the present and perceptions. The invisible world exists in its hands as clearly and as astonishing as the voice of a mother. In a child’s hands, dragons fly like doves and time does not exist: neither the past nor the future are needed in their translator. The writings of its God are lightning flashes of colour.

But the great soundless machine made us grow and our reality became limited…Perceptions became too expensive and scarce.

Legend has it that it was then when we created the Dragon, in an attempt to become again what we would never be, but which for a moment we felt we might have been.

«The bird of Hermes is my name, eating my wings to make me tame»– The Ripley Scroll